Join Alumni Association CEO Paul Clifford on September 30 for a Coffee Hour with special guest Charlie Dent ’82, Sr. Policy Advisor, DLA Piper LLP (US) and CNN Political Analyst. Dent was named a Distinguished Alumni in 2019— the highest honor bestowed by Penn State upon an outstanding alumna or alumnus. He will discuss his time as a congressman in the U.S. House of Representatives, his role as a political analyst in the current political climate, and some of his favorite aspects of being a Penn Stater. 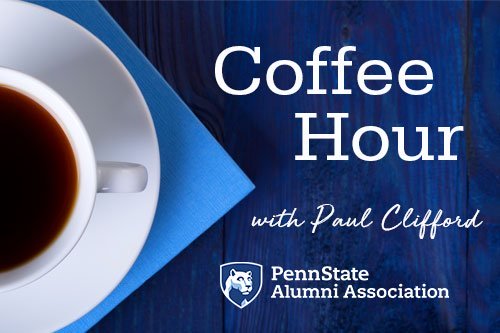 Congressman Charlie Dent serves as a Senior Policy Advisor to DLA Piper, a Political Analyst for CNN, a Visiting Fellow for the University of Pennsylvania (UPENN), Perry World House and a Distinguished Advisor for Pew Charitable Trusts. 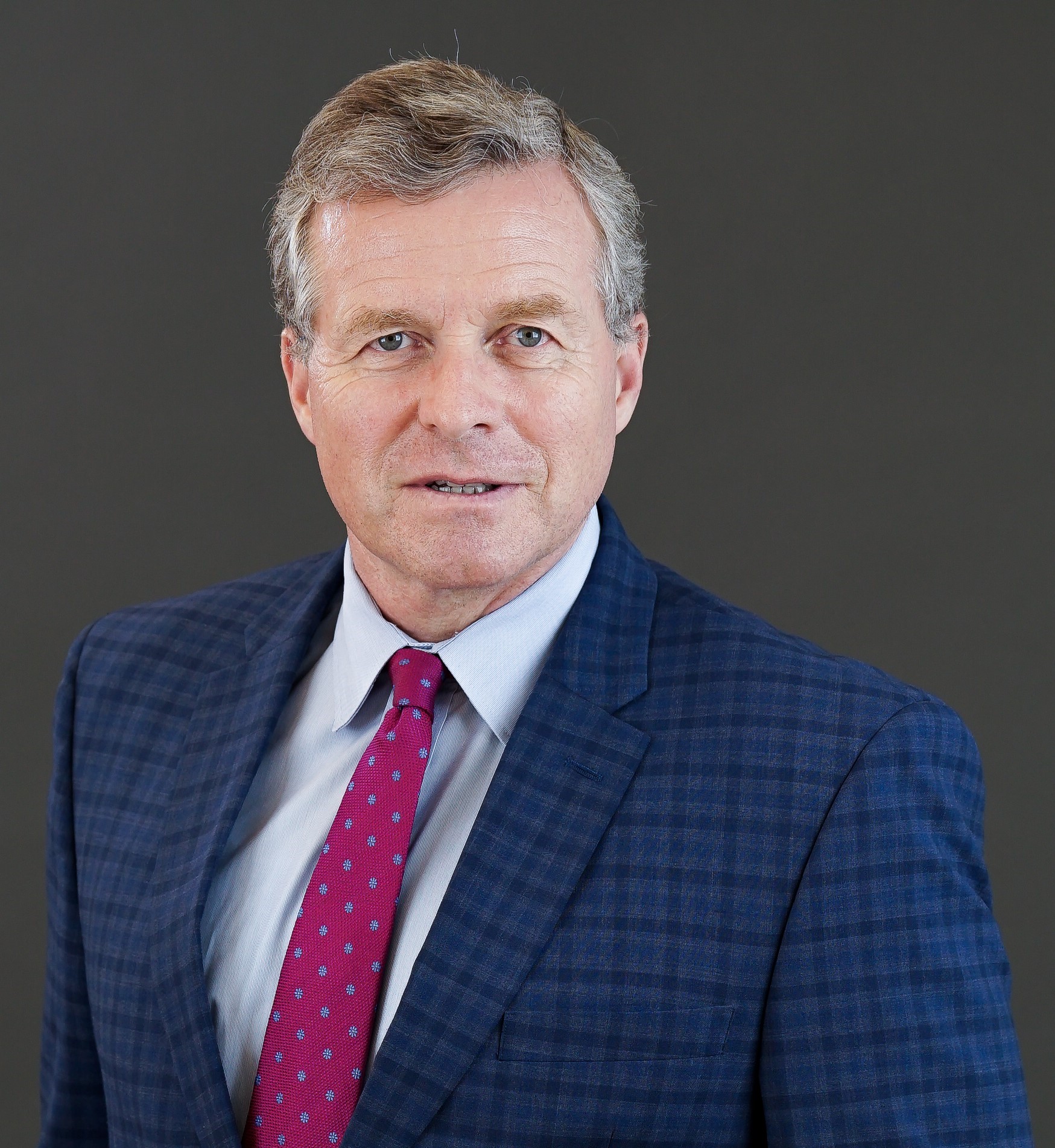 Congressman Dent holds a Bachelor of Arts in Foreign Service and International Politics from Penn State and a Master’s of Public Administration from Lehigh University. In 2015, Moravian College conferred the honorary degree of Doctor of Laws upon Congressman Dent.

You can Zoom in Wednesdays at 9:00am.